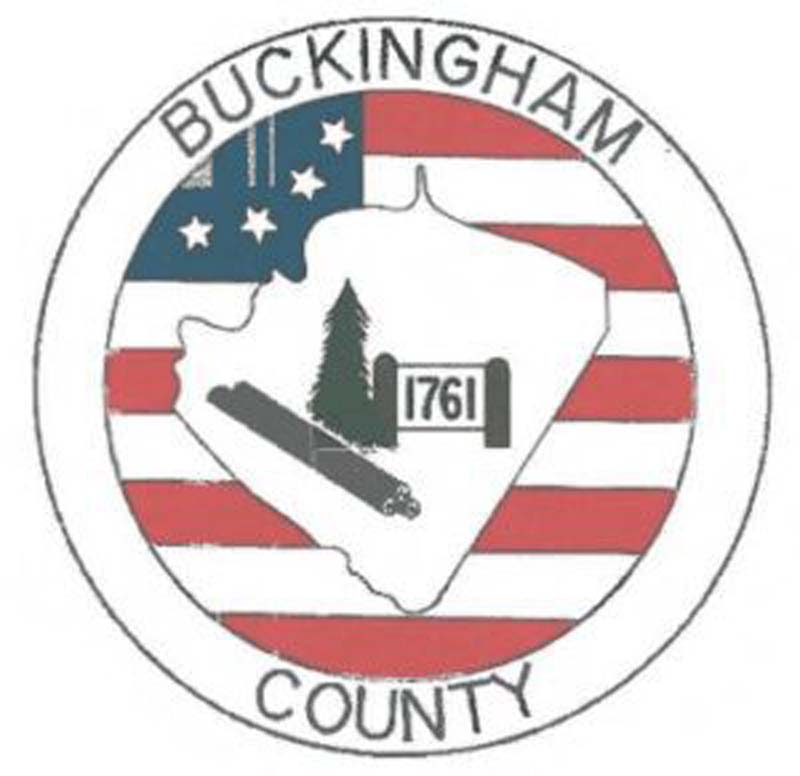 Tuesday, November 10 at 6 pm. Our County officials will be discussing changing an ordinance that would allow a Canadian gold mining company to drill in an A-1 agriculturally zoned part of the county. Only the first 20 people will be admitted to the auditorium. You can digitally attend the meeting.  The Buckingham Board of Supervisors allow only residents to comment during the public comment period at the beginning of the meeting OR make an email public comment OR a recorded comment at 434-969-5039. Additional contact information may be obtained through the County Administration at 434 969 4242. Send comments to: publiccomments@buckinghamcounty.virginia.gov

We urge you to contact your Supervisor and Planning Commissioner prior to the meeting.  Please request that a vote not be taken until more research has been done and the public has had an opportunity to weigh in. Many residents in the area do not even know about the possibility of this locating near their homes.

The Canadian, publicly traded mineral exploration company, Aston Bay Holdings has been drilling here on Weyerhauser and Buckingham Timber and Land properties without approval—or even awareness of this– by the County for the last 4 years. The company’s disregard and stated opinion of Buckingham Gold mining is evidenced in the statement by the CEO Thomas Ulrich. He told prospective investors in a video recording on his company’s website, that they can expect ‘minimized interference’ regarding the Buckingham Gold Project. The 4,000 acre, Haile, SC open-pit mine is referenced as comparable to what could happen here in Buckingham.

Gold mining impacts on land, water and air are devastating in addition to being highly energy intensive with tons of hazardous waste being produced and emptied into our localized environments. Allowing the exploratory drilling is just the beginning of opening the county doors to open pit gold mining.

Friends of Buckingham feels increasing alarm as the details of open-pit mining are revealed.  Mostly, we have a lot of questions that require answers from our local representatives. `FoB is compiling information on this site. Search for gold mining to find all articles. Check out: Gold Mining problems in brief & links to extensive resources

Board of Supervisors Districts: