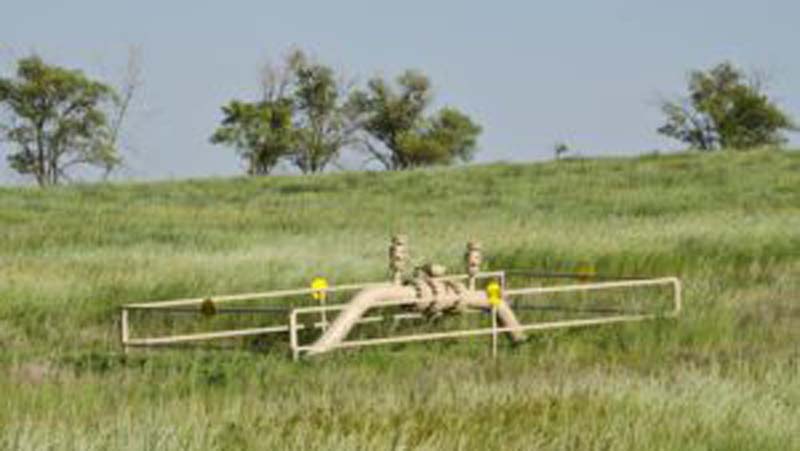 February 28. 2017
Methane leaks can occur at every step, from the well to the consumer. (Tim Evanson/flickr.com)

In an open letter to the Marcellus Shale Coalition, an industry lobbying group, the health advocates point out that opposing regulations that restrict methane emissions endangers public health. The gas developers are urging state legislators to support a bill that would prohibit the Department of Environmental Protection from having stricter regulations than those mandated by the federal government.

And as doctor Ned Ketyer, a member of the American Academy of Pediatrics Council on Environmental Health, notes, the Trump administration does not like regulations.

“The administration has made it very clear that as early as this week they’re going to start rolling back and removing regulations that protect public health,” he said.

The gas industry counters that burning natural gas is cleaner than burning coal or oil, and therefore helps clean the environment.

But Ketyer dismisses that argument. He compares it to saying that putting a filter on a cigarette makes the smoke cleaner.

Methane, the main component of natural gas, is a potent greenhouse gas, and emissions also can contain particulate matter and volatile organic compounds that form smog.

While Ketyer stresses that, ultimately, the best public health solution is to end reliance on fossil fuels, the means to drastically reduce emissions from the well pad to the home are available now.

“We have the ability, we have the technology, and it’s not terribly expensive for the industry to do everything they can to capture every cubic foot of methane,” explained Ketyer.

He adds that regulations are particularly important in states such as Pennsylvania where natural gas is produced, leading to much higher emission levels.