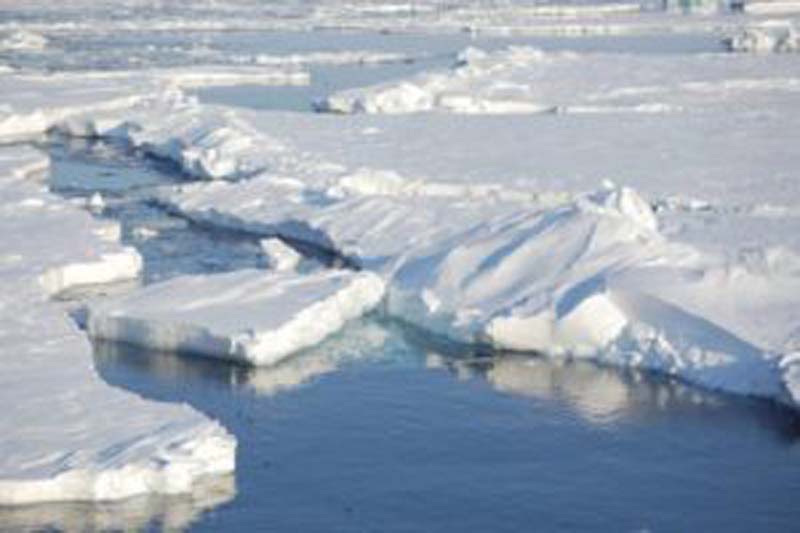 By Seth Borenstain | The Japan Times

WASHINGTON – Driving a gas-powered car about 1,300 kilometers melts about a square meter of Arctic sea ice in the critical month of September, according to a new study that directly links carbon pollution to the amount of ice that’s thawing.

At current carbon emission levels, the Arctic will likely be free of sea ice in September around mid-century, which could make weather even more extreme and strand some polar animals, a study published recently in the journal Science finds.

The study calculates that for every ton of carbon dioxide put in the air, there’s 29 square feet (2.7 square meters) less of sea ice during the crucial month when the Arctic region is least frozen. Using observations, statistics and 30 different computer models, the study authors show heat-trapping gases cause warming and the melting of sea ice in a way that can be translated into a simple mathematical formula.
Read More