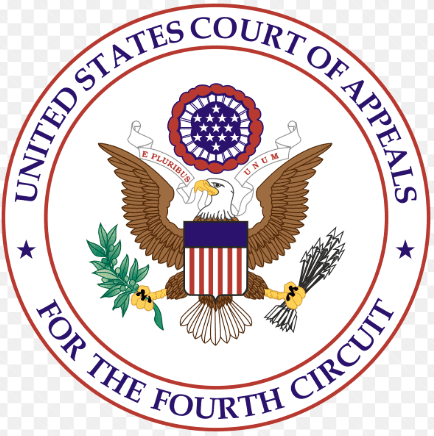 This is a decided victory for those of us fighting this unneeded project.

The issue arose from a requirement in the Endangered Species Act that (quoting from the decision) “the proposed pipeline will not jeopardize the continued existence of several endangered and threatened species that are likely to be impacted by pipeline construction. As relevant here, the Biological Opinion concluded that the pipeline will not jeopardize four species: the rusty patched bumble bee, clubshell, Indiana bat, or Madison Cave isopod.”  The FWS issued an opinion in 2017 stating that the ACP did not endanger any endangered species.  The permit was challenged in a lawsuit filed by the Southern Environmental Law Center (SELC) on behalf of the Defenders of Wildlife, Sierra Club and the Virginia Wildlife Committee (the latter two organizations being ABRA members).
In response to that legal challenge the Fourth Circuit in May 2018  vacated the FWS permit, which it explained in its opinion (not issued until August 6) that the “FWS’s vague and unenforceable take limits are arbitrary and capricious.”  The agency reissued a new permit in September 2018, which was again challenged by the same plaintiffs. The Fourth Circuit stayed the new permit and, in response to that, the Atlantic Coast Pipeline, LLC suspended all construction of the project in late 2018.. The case decided Friday was argued on May 9, 2019 (see ABRA Update #232, May 10, 2019).
In today’s decision, the Fourth Circuit stated:
Specifically, Petitioners assert that FWS improperly determined that pipeline construction will not jeopardize the rusty patched bumble bee or the clubshell, and they challenge the validity of the take limits imposed for the Indiana bat and the Madison Cave isopod. Because we find that FWS arbitrarily reached its no-jeopardy conclusions and failed to correct the deficiencies in the take limits that we identified in the previous appeal, we grant the petition and vacate the 2018 Biological Opinion and Incidental Take Statement.

“In its rush to help this pipeline company, the agency failed to protect species on the brink of extinction – its most important duty. This pipeline would blast through some of the last populations of these rare animals,” said Patrick Hunter, attorney with the Southern Environmental Law Center. “There is no evidence that this pipeline is needed for anything other than Dominion and Duke Energy profits. For the sake of these rare species and its customers’ wallets, it’s time for these utilities to walk away from this badly planned boondoggle.”

Construction on the Atlantic Coast Pipeline has been stopped since December 2018 when multiple permits were called into question or overturned including permits from the Fish and Wildlife Service, National Park Service, Forest Service, and U.S. Army Corps of Engineers. Those permits are all still outstanding. Among the problems for this pipeline is a Federal Court decision that the Forest Service erred in allowing the pipeline to carve through national forests and was not authorized to allow the project to cross the Appalachian Trail. There is no clear path forward to construct the pipeline on its current route. The project is several years behind schedule and more than $2 billion dollars over budget. If constructed, ratepayers will be expected to pay for the pipeline while the energy companies collect a 15% profit.

A copy of the Fourth Circuit decision is here:
4th Circuit opinion on FWS case – 7-26-19
Further analysis of the decision and its implications will be discussed in next week’s ABRA Update. Please sign up for the ABRA weekly updates, for the latest breaking news!