Town Hall September 7. Our Air, Our Health, Our Common Future: The Fight to Save Union Hill 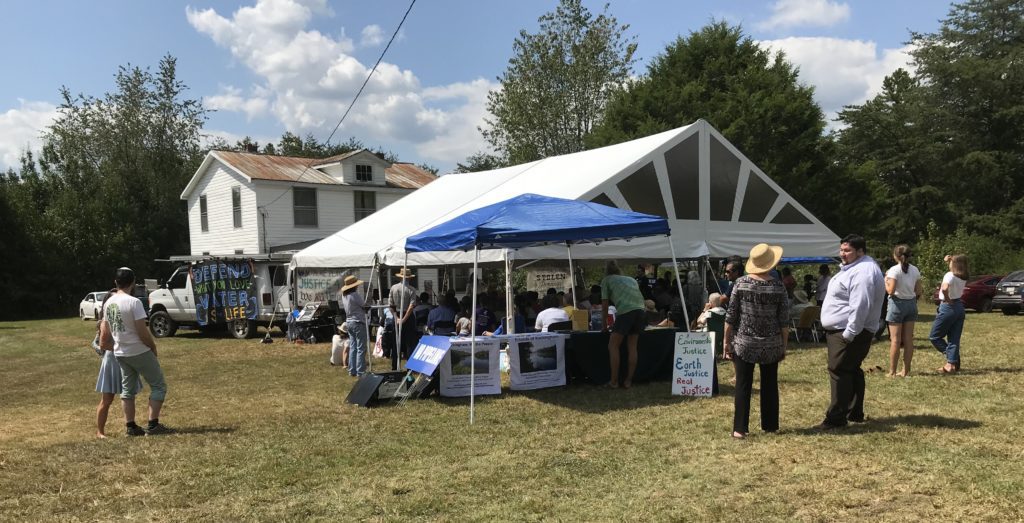 On September 7, a town hall was convened in Buckingham County. An invitation was sent out to our elected representatives. Over 120 people attended this event. See 6 minute video below and on the home page “Union Hill Residents…”

The town hall was held in Union Hill on the ancestral land of Taylor Harper, a former slave who bought a portion of the plantation land he once toiled.  We were joined by generations of Taylor Harper’s descendants as well as many other Union Hill landowners who likewise trace their ancestry to the courageous women and men who founded this historic community.

In June, 2019 twenty-eight elected officials stood up for Union Hill by signing on to a powerful friend of the court brief filed in the Fourth Circuit Court of Appeals.  They eloquently noted:

“Union Hill is a living, breathing community where the American history of slavery, the Civil War and Reconstruction resides both in the cemeteries of former slaves and the memory of their descendants.  It deserves our protection and our respect.”

In July, eighteen representatives spoke out again, this time urging the Federal Energy Regulatory Commission to issue a stop work order on the entire $8 billion Atlantic Coast Pipeline, which includes the Union Hill compressor station, and to suspend the Certificate of Public Need and Convenience previously issued for the project.

The Fourth Circuit prepares to hear arguments in the Union Hill case in October, defended by the Southern Environmental Law Center.

What kind of Commonwealth are we?

Are we a Commonwealth that turns its back on its most vulnerable citizens when they come under attack by powerful interests? Or do we stand together, recognizing that, as Dr. King said, “we are all caught in an inescapable network of mutuality, tied into a single garment of destiny.”

Are we a Commonwealth that stays silent when the health of a community that has enjoyed more than 150 years of cultural cohesion, oral traditions and clean air finds its continued existence threatened?  Or do we stand up as one and say no.

The September 7 town hall was an opportunity for members of the Union Hill community to have their voices heard and for supporters to stand with them. 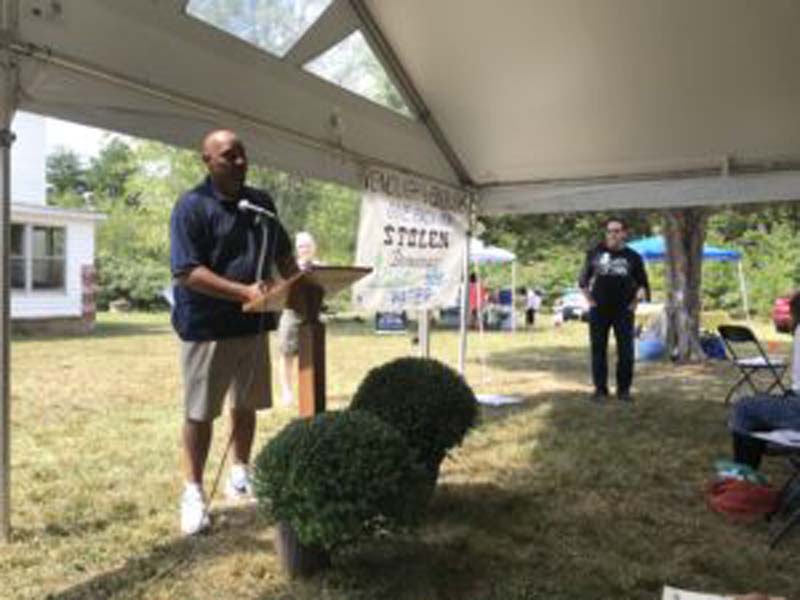 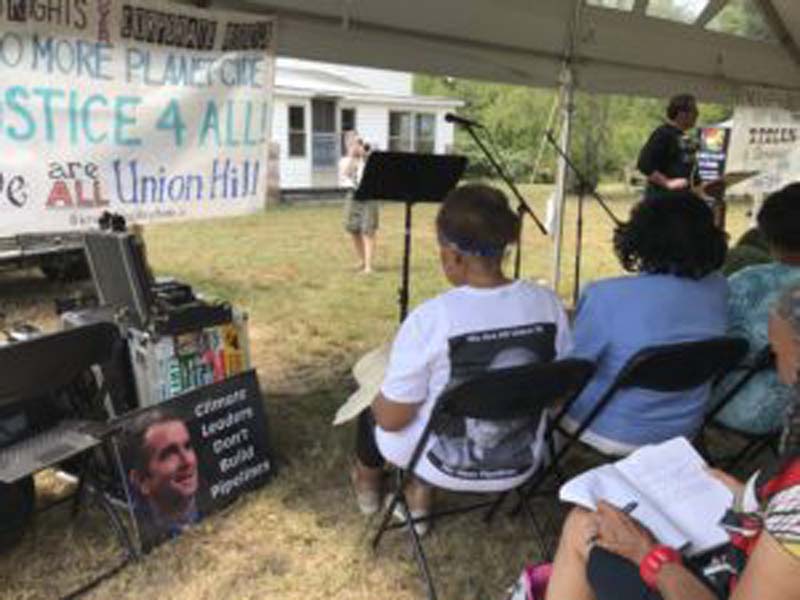 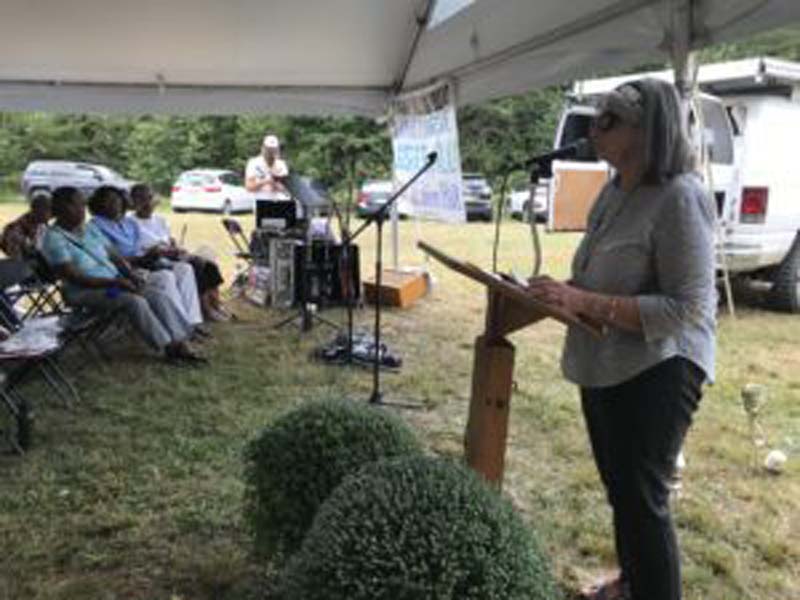 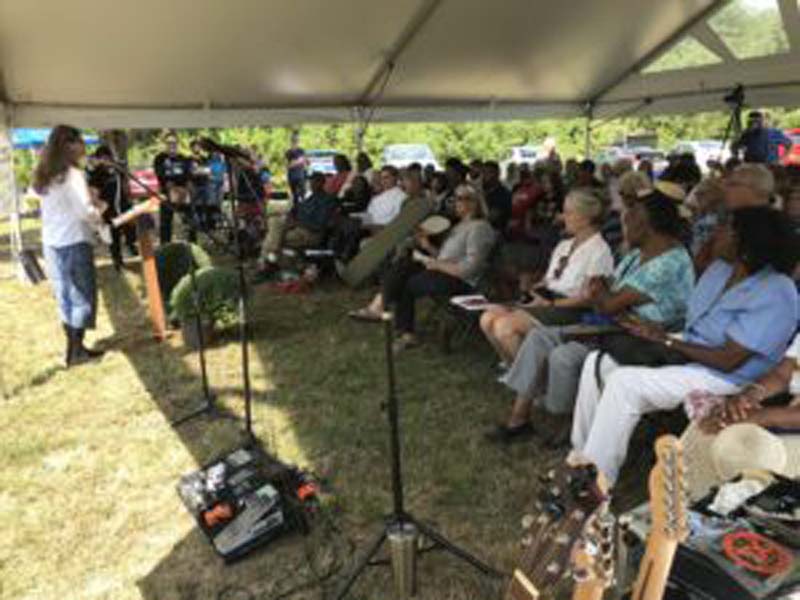 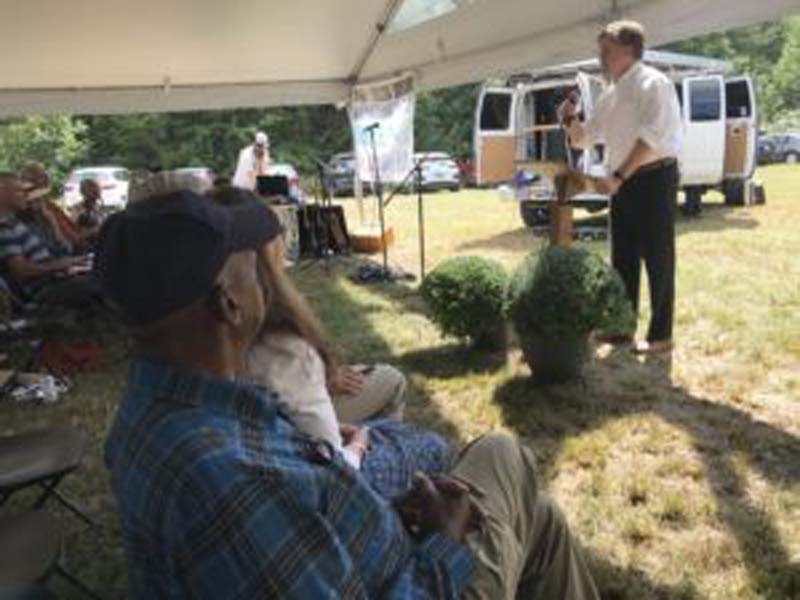 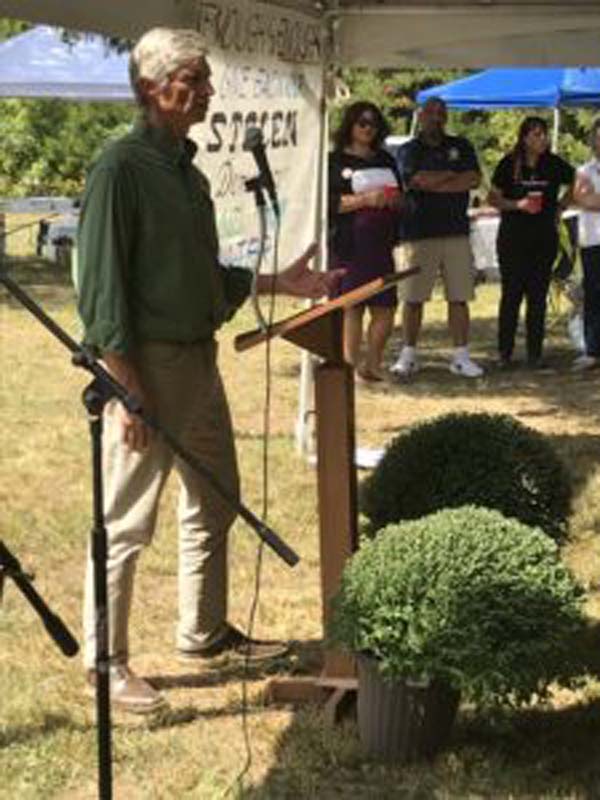 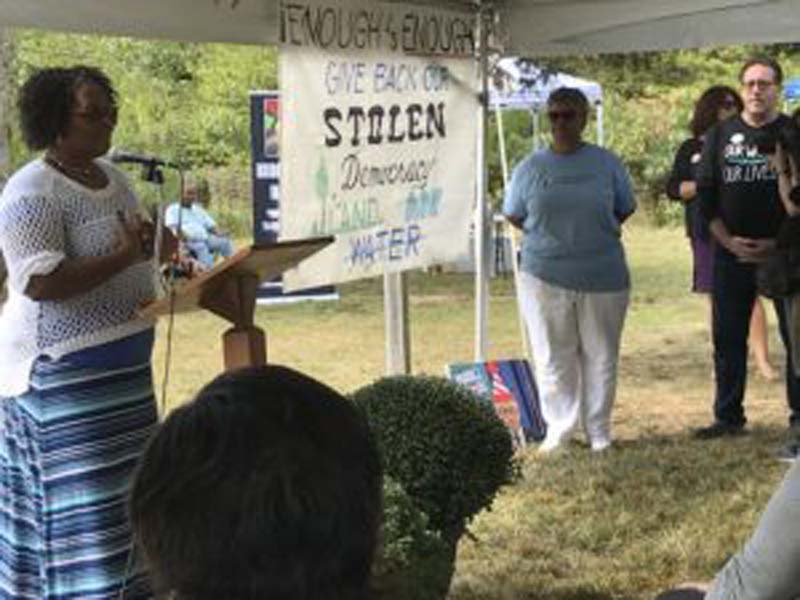