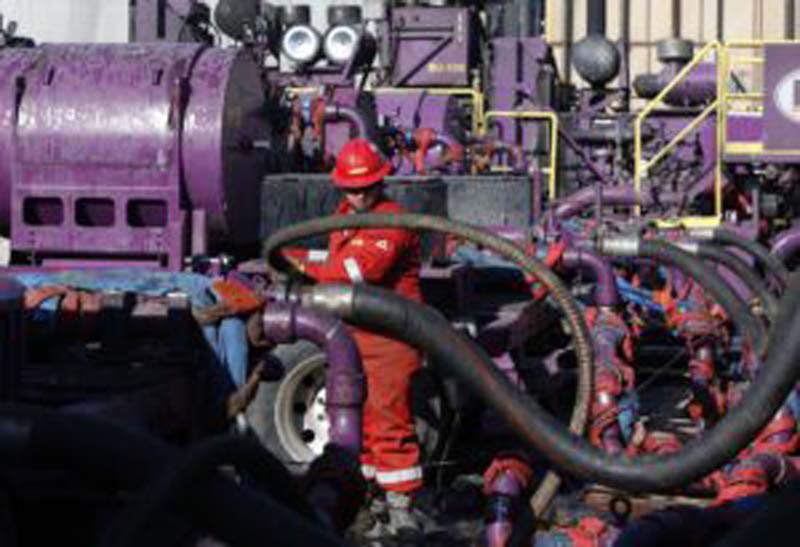 Legislation that would have shielded specific concentrations of chemicals used in hydraulic fracturing from public disclosure was rejected in a Senate committee this month, a vote that drew cheers from environmental groups.

“The dangers of fracking proved simply too great to ignore,” said Kate Addleson, director of the Virginia chapter of the Sierra Club, in a statement. “We applaud the senators’ choice to maintain transparency and put people over polluters.”

But Miles Morin, executive director of the Virginia Petroleum Council, among the industry groups that supported the bills as reasonable trade-secret protections for the often geologically specific cocktails of chemicals drillers use, said the legislation’s defeat could sow confusion among the public and state agencies about Freedom of Information Act requests related to fracking fluids.

“The problem is that without enacting a FOIA exemption, the legislature has failed to provide clarity to the public and state employees about how that information should be handled,” Morin said.