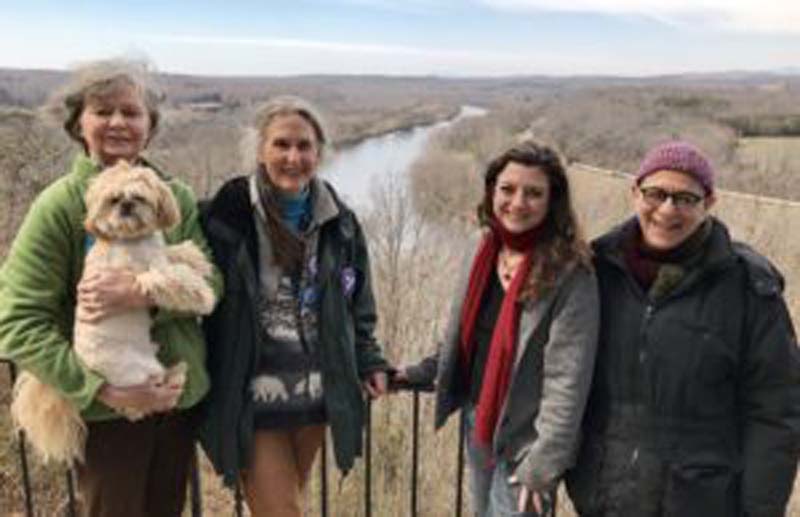 Buckingham: We the People (BWTP) is proud to announce the completion of their proposed ordinance, the James River Natural Community Bill of Rights (CBOR). The group has been working closely with Ben Price, of the Community Environmental Legal Defense (CELDF) for the past year to draft this bill. The year long process was important for developing an understanding of how this could work, and to adapt it to our particular needs and wants. If you would like to pursue a Community Bill of Rights (CBOR) for your county or city, please contact Ben Price, at CELDF to guide you through the process. This is the first CBOR written in Virginia!  James River Natural Community Bill of Rights 5-16-18

The next steps are to present to the Buckingham community, gather support, and then present to the Buckingham Board of Supervisors for adoption. BWTP will be sending the ordinance to other activists in other counties also interested in reclaiming their community rights. BWTP would be happy to meet with you to share what we have learned about the process. We looked at a number of other communities’ CBORs and cherry picked what we wanted. We had many questions, which Ben answered for us. In the end, CELDF suggested yet another format. We are very pleased with this shortened version. Let us know what you think. Like us on Facebook. facebook.com/Buckingham-We-the-People

Buckingham: We the People (BWTP), who we are: Kenda Hanuman, Heidi Dhivya Berthoud, Mindy Zlotnick and Charlie Shelton formed the core group to create the CBOR and host a Democracy School in January, 2018. Sita Rose now joins us. Please let us know of your interests.

You can reach us at: buckinghamwethepeople@gmail.com

Community Environmental Legal Defense (CELDF) Our mission is to build sustainable communities by assisting people to assert their right to local self-government and the rights of nature.

Ben Price, National Organizing Director. Ben leads our organizing nationwide. Before moving into the national director position, he led our work across Pennsylvania, where over 100 communities have enacted CELDF-drafted laws. Ben is a Democracy School lecturer. Contact: benprice@celdf.org and 717-254-3233