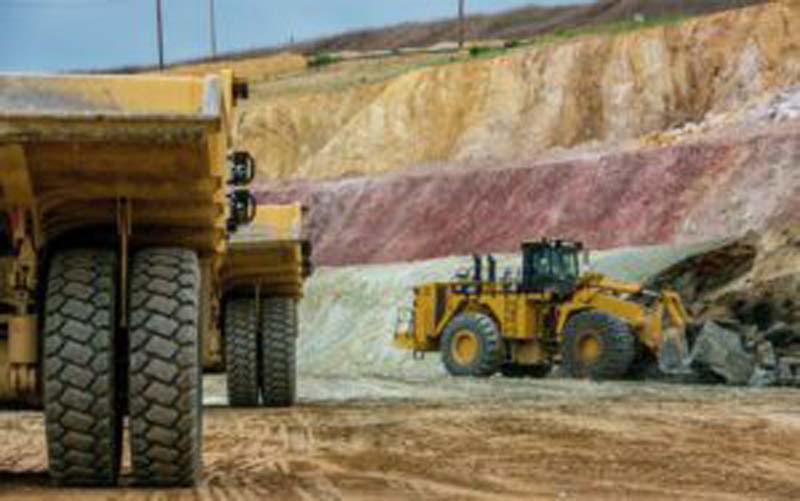 The Atlantic Coast Pipeline is dead. So what’s next for Buckingham County?

This month, plans by a Canadian gold mining company to extract the valuable commodity from thousands of acres of land in Buckingham surfaced, setting off a wave of alarm in a community that fought five years to keep a natural gas pipeline from being built through their corner of Central Virginia.

“We were barely catching our breath from the pipeline and it was just like, ‘What? A gold mine?’” said Chad Oba, president of the Friends of Buckingham group that successfully fought Atlantic Coast’s plans to site a natural gas compressor station in the county’s majority-Black Union Hill neighborhood.

Prospectors have been eyeing Buckingham, which lies along the so-called “Virginia Gold-Pyrite Belt,” for years. The metal was mined extensively in the commonwealth prior to the 1849 California gold rush, but little modern extraction has occurred.

Read more at the Virginia Mercury by Sarah Vogelsong October 20, 2020